Known as 'L’Île de Beauté' (the Island of Beauty) by the French, with its sensational bays of warm, transparent waters, edged with golden-white sand, majestic mountains and countryside scented by the herbs of the maquis, Corsica is a truly enchanting Mediterranean island.

Derived from the Phoenician word meaning ‘cloaked in forests’ and named 'Kalliste' (the most beautiful) by the ancient Greeks, Corsica merits its labels by having a truly breathtaking natural landscape. Combined with its enticing climate, fascinating culture, welcoming locals, excellent food and local wines, Corsica’s abundant charms attract discerning tourists from far and wide, year after year.

Covering an area of 8,741km2, Corsica is the fourth largest island in the Mediterranean, significantly smaller than the islands of Sicily and Sardinia and with only 36 inhabitants per km2, it is one of the least densely populated places in Europe. Although popular with travellers, commercial development is very tightly controlled and it is the traditional architecture that gives the island its character.

Despite its close proximity to France and Italy, the beautiful island of Corsica remains distinctive in both its history and culture, offering even seasoned travellers a unique and memorable taste of the Mediterranean.

Whilst it is administratively still a part of France, Corsica and its people proudly uphold the island's cultural autonomy and welcome all travellers looking to immerse themselves in the Corsican customs and traditions. Along with this, the pace of life is leisurely and relaxed, the food is excellent and locally produced wines are plentiful - all contributing to an idyllic setting for a wonderful holiday.

From beautiful beaches to vibrant towns, local delicacies to family friendly dining, peaceful walks to adrenalin filled canyoning, warm, shallow bays for paddling and swimming to exhilarating watersports, Corsica offers something for all ages and preferences. There is over 1,000km of amazing coastline and over 200 beaches with waters which are amongst the cleanest and clearest in the world. In addition, the island’s mountainous interior lends itself perfectly to keen hikers looking to explore a wide network of truly spectacular trails – including the famous GR20 - so, for divers and walkers in particular, it is nothing short of ideal!

Corsica featured as the venue for the first three stages of the 2013 Tour de France which bears testament to its allure for keen cyclists whilst, for the less energetic, the many country roads offer the chance to take day trips by car to access some of the more remote parts of the interior of the island, enjoying some breathtaking views on the way.

For those who would prefer not to drive themselves, there are a wide variety of tours available from most major towns and many seaside towns also have boat trip services providing the opportunity to see otherwise inaccessible parts of the Corsican coast along with some of the many smaller archipelago off the south of the island. There is also the enchanting railway linking Bastia, Calvi and L’Île Rousse in the north, via Corte in the centre of the island with Ajaccio in the south west, and which offers unparalleled views of the Balagne coastline and the interior of Corsica.

Corsica also boasts 4 golf clubs, two 9 holes, one 6 hole and, whilst it is the only true 18 hole course, Sperone near Bonifacio is known as 'The Pebble Beach of Europe', ranked 9th in France and in the top 40 of Europe.

The island is a haven for wildlife, offering an excellent opportunity for birdwatchers and nature lovers to catch a glimpse of some rarer species of flora and fauna, some of which is unique to the island.

Situated just 90km off the Tuscan shore of north west Italy and 170km south east of the French Côte d’Azur, Corsica is only a 2 hour flight away from the UK. A number of direct flights to Corsica are operated every Sunday during May through to September from Gatwick, Heathrow and Stansted to all of Corsica’s 4 airports; Bastia (north east), Figari (south), Ajaccio (west) and Calvi (north west).

For those preferring a more leisurely journey, there are direct flights from a number of UK airports to Marseille and Nice from where it is just a short hop over to the island.

Corsica boasts a consistently warm Mediterranean climate reaching a blissful 28°C during the summer months, although it is not uncommon to occasionally climb to an impressive 35°C.

Such a pleasant climate makes it possible to swim in the sea until around mid-October, when the water temperature begins to drop from its average peak of 23°C in August.

The island's central mountain range divides the island roughly in half and contributes to the east having a higher rainfall than the west – although any rainfall is rare in the summer months.

This spine of peaks also creates numerous micro-climates around the island meaning weather conditions can be significantly different over relatively small distances. 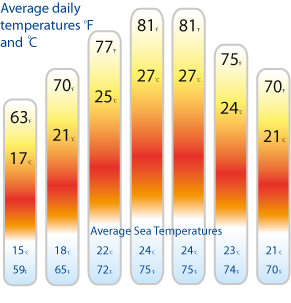 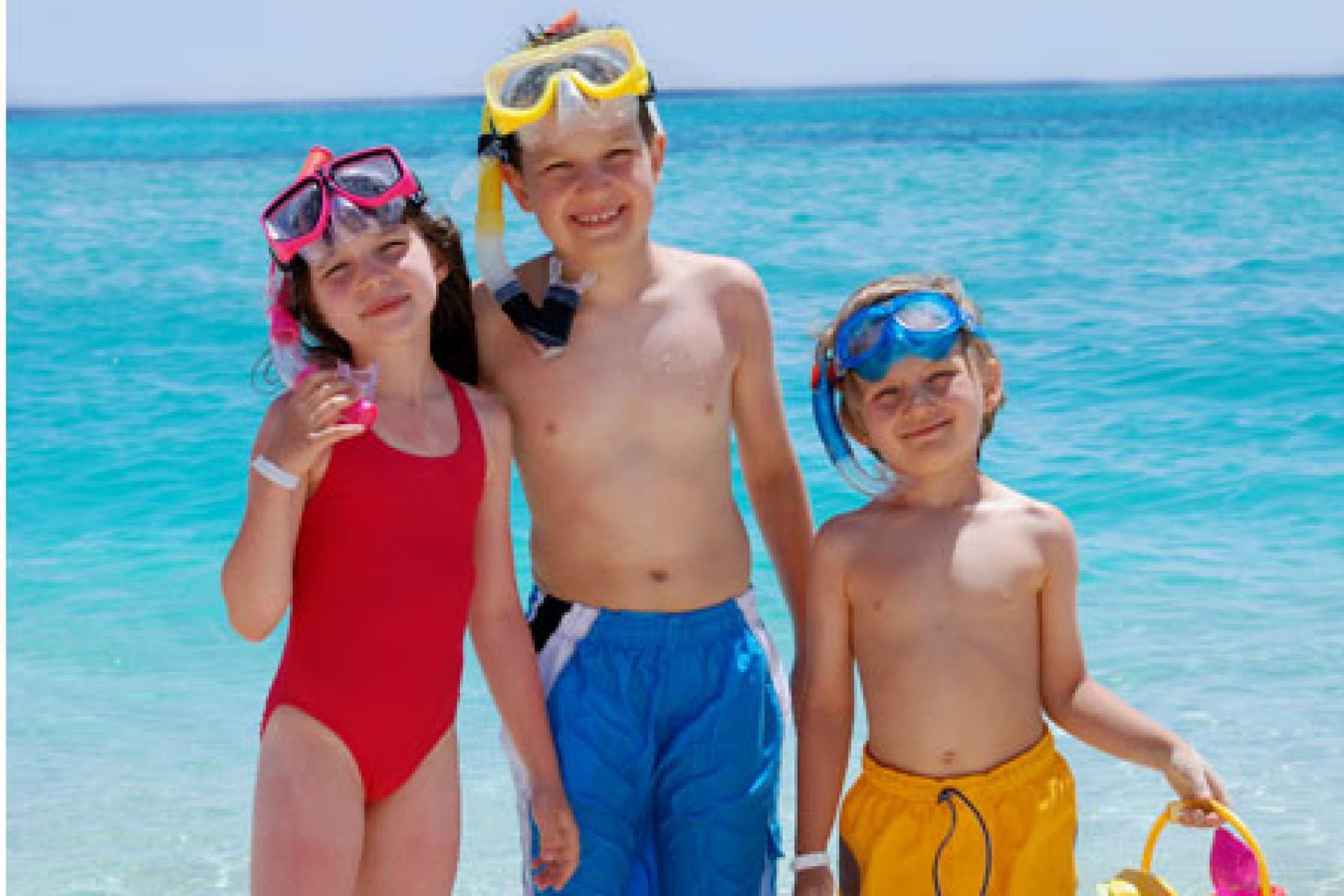 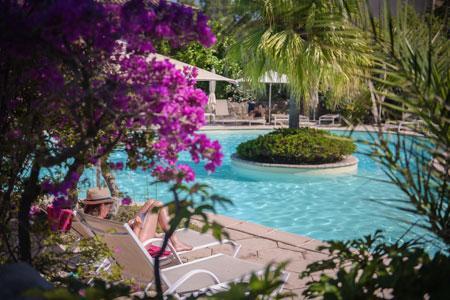 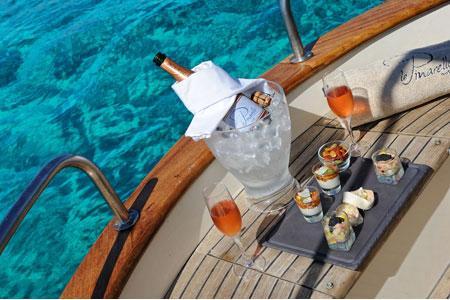 Call Me Back
We will call you back >